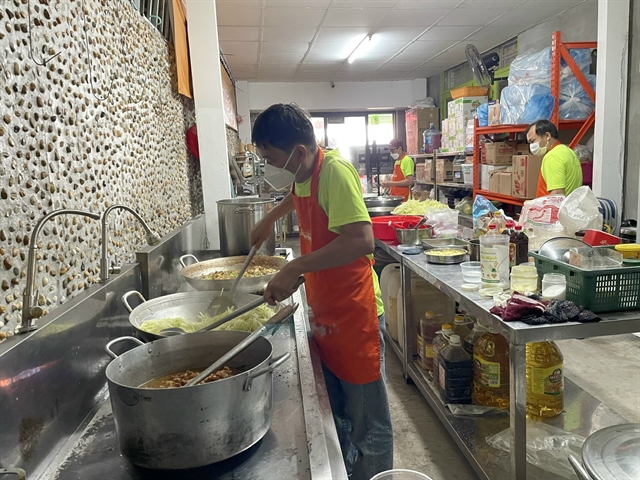 Nguyễn Tuấn Khởi, founder of the Food Bank Vietnam, said food provided by supermarkets, food stores, restaurants, farmers, and businesses would be sorted out and stored at the warehouse and sent to shelters, orphanages and nursing homes across the country.

Additional warehouses will be set up in other localities in the future, Khởi said.

Food Bank, established in 2016, partners with more than 100 food businesses and organisations to provide meals to the poor and charitable centres and shelters.